Taylor Swift has done it again- surprising us with another quarantine album to help us through the dreadful year of 2020. ‘evermore’, Swift’s 9th record, drops tonight (12/10) at midnight eastern. My album release night tradition is to read, re-read, look at theories online, and of course create this very post you’re reading now with an album bracket and my thoughts on the tracks. I texted Rachel at the crack of dawn today when Taylor dropped the news and after we freaked out, I mentioned how I haven’t even finalized my folklore bracket because I fall in love with a new track from that album every week. 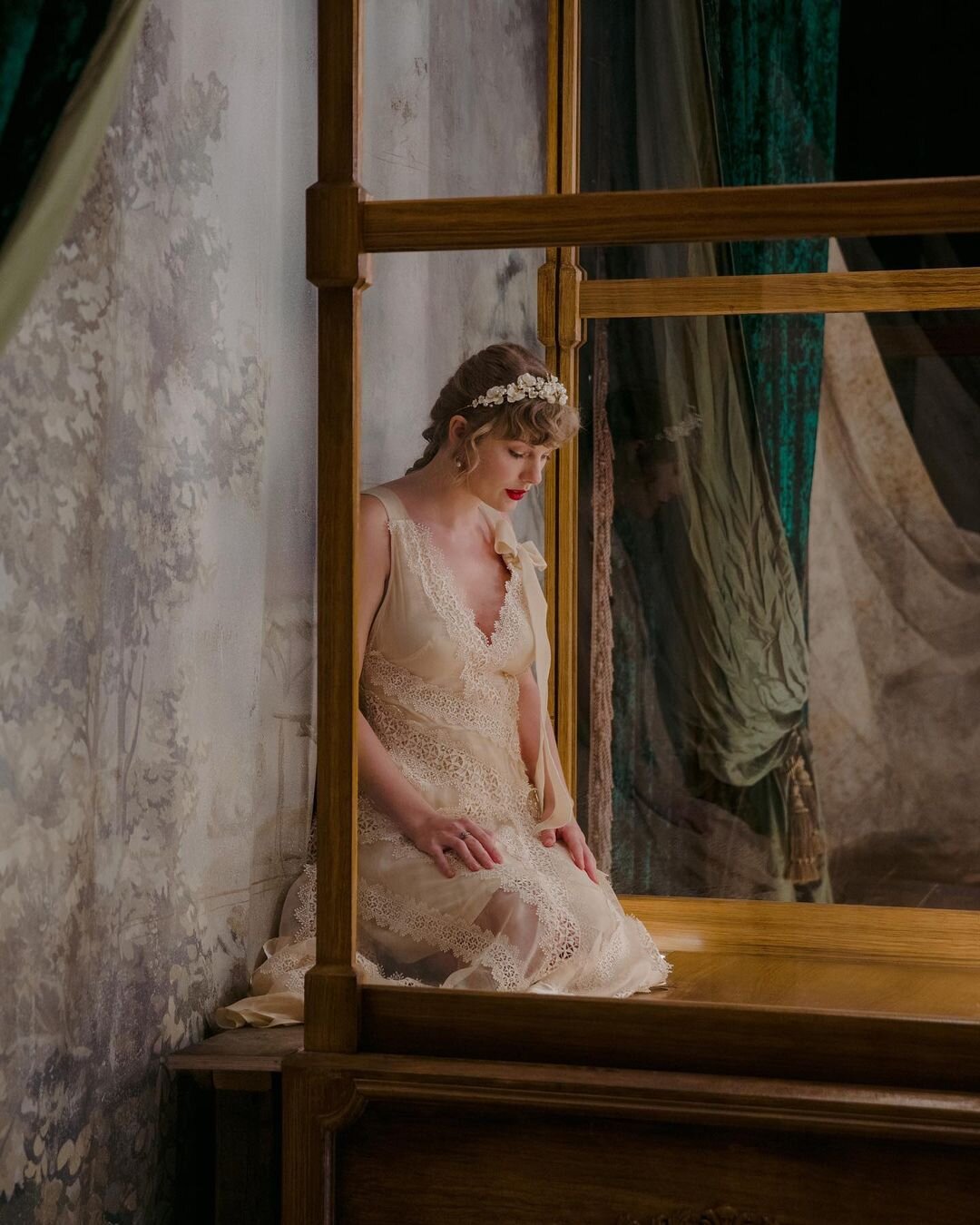 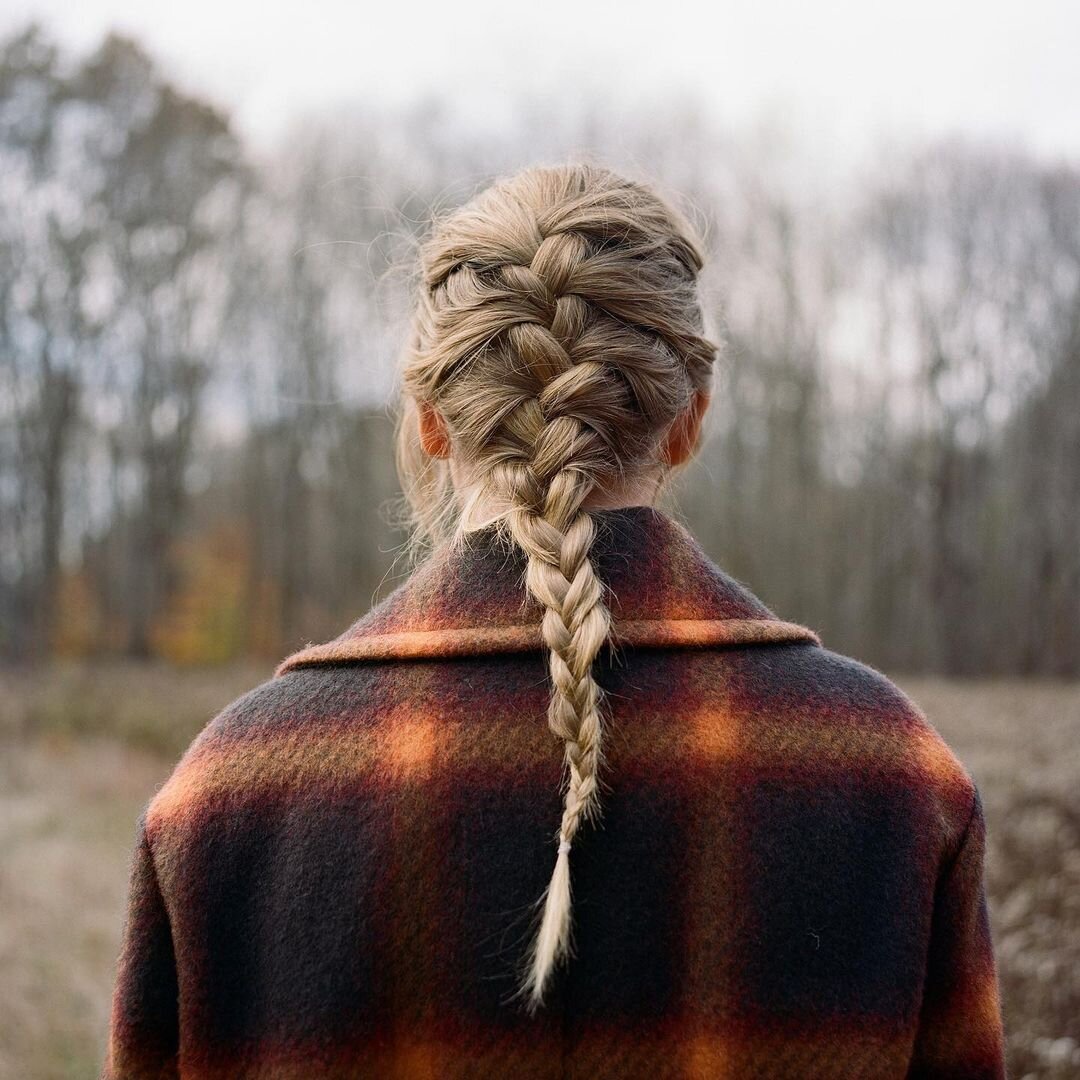 HERE’S WHAT WE KNOW ABOUT evermore:

16. right where you left me

In all honesty, I have no idea what to expect from evermore, besides what Taylor has said it being a continuation and “sister album” to folklore. Since this piece of information is given, can it be safe to assume it will follow sonically? Perhaps Swift will continue the story but vary the sound? I can’t wait to listen tonight and uncover the seventeen song magic.

What are your predictions? Let me know in the comments!