When I was in London I saw SIX: The Musical at the Lyric Theatre, a West End Production, based on the lives of King Henry VIII’s wives.

Toby Marlow and Lucy Moss created the musical to tell the other side of the story—or rather, the other six sides of the story as to what it was like being married to King Henry VIII, as history usually focuses on the ladies connection to the British monarch versus themselves as individuals.

“From Tudor Queens to Pop Princesses, the six wives of Henry VIII take to the mic to tell their tales, remixing five hundred years of historical heartbreak into an 80-minute celebration of 21st-century girl power. These Queens may have green sleeves but their lipstick is rebellious red (SIX).”

I appreciated the modernization to bring in an audience who doesn’t gravitate toward watching, reading, or immersing themselves in the Tudor-era history. The story of the political and drama from this time was told through punchy lyrics and comedy showcasing the trauma, accomplishments, and history of the Tudor Wives.

The main message of SIX is to tell the stories of six women who are associated in history as Henry’s wives rather than their individual stories and the “behind the scenes” of history as we know it. SIX uses catchy song, dance, and production to help the audience see history as being inclusive of her story too.

I appreciate SIX because there is historical truth to it. While the Tudor Wives weren’t pop stars during their time, I appreciate the threads o history reinvented through the storytelling model that compares Henry VIII’s love life with current dating culture and the “swipe right” phenomenon. The musical does an excellent job of balancing facts with creative liberties such as dance, technology references, and modern music inspiration.

The historical accuracy of SIX shows the lives of each Tudor wife. The backstory of each of Henry VIII’s wives is shared at a brief summary but is still an insight to the lives of what the women went through. The show creates bridges between that era and the 21st century by utilizing powerful silence, joke, and sarcasm to showcase the severity and the lack of choices these six women were able to make for their lives. At the center of it all, there was always a man carving their path and deciding how history would refer to them.

SIX’s lyrics take us through the journey of how all of Henry VIII’s wives were impacted before, during, and after their marriage to the King. The musical paints a powerful picture and I found myself asking “what would it have been like for all six of them to meet and exchange their stories.?” While some queens were historically referenced to love Henry, others were not and that component shines through the lyrics.

SIX also mentions the stereotypes history and people have towards each of the Queens. But, the writing goes beyond the surface level to showcase what these ladies may have at some point in their life felt or needed to become in order to survive Henry VIII’s court and the world when women didn’t have the same decision making capabilities or resources they do today.

I particularly appreciated the sensitivity of communicating the more uncomfortable and truamtic askpects of the lives of some of hte Queens. The gracefully dance between poignant and lightheartednes without watering down or exploiting difficult topics such as female objectification, sexual assault, death, behedding, and miscarriages. They were able to bring these references in and include the serious part of stories of the queens or women during this time that we can understand in the 21st century. That method was able to create an empathy bridge to personalize women who we may have a preconcieved notion about.

Showcasing The Personalities Of Each Queen

Just as we are different from others, SIX showcases the personalities, approaches, and relationship dynamic between each Queen and King Hevry VIII. While they all have their marriage in common, there are other threads such as interests, approaches, or the pattern of their death. But, SIX’s lyrics ultimately showcase how each queen was their own woman—they each had their own backstory, family history, dream, and way of coping as a woman in Tudor-era England. While some women are known to have historically been more provocative or publiclly expressive of their sexuality, others were more conservative with their display of affection or thoughts. It was incredibly fascinating seeing how what historians know about these women were able to be analyzed and inspired to create a character based on those facts that we can at some level interact with outside of the pages of a book.

Meeting The Cast of SIX

After the show I was lucky to meet half of the cast! They were so kind to take photos on their break in between shows that day. 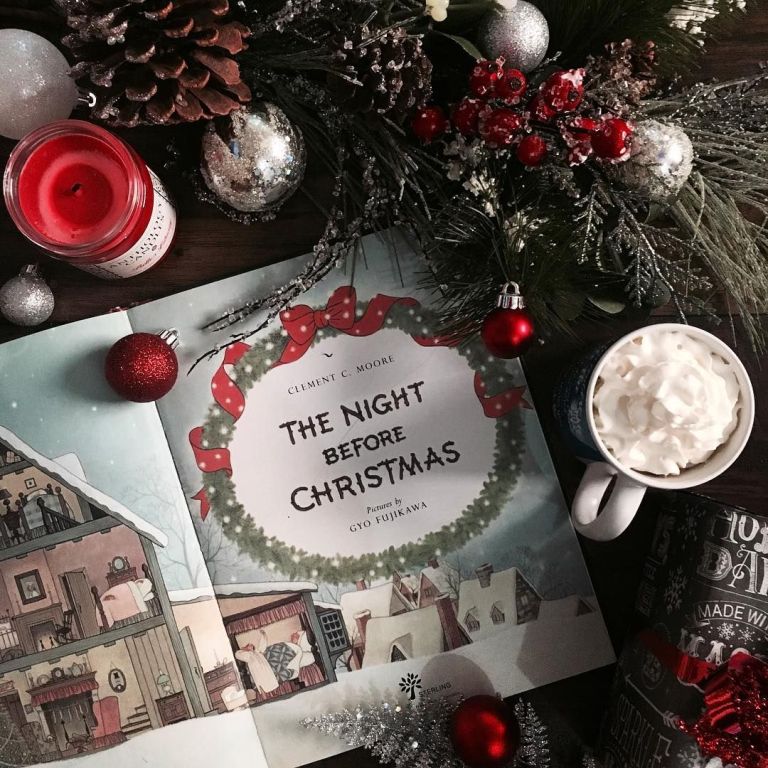 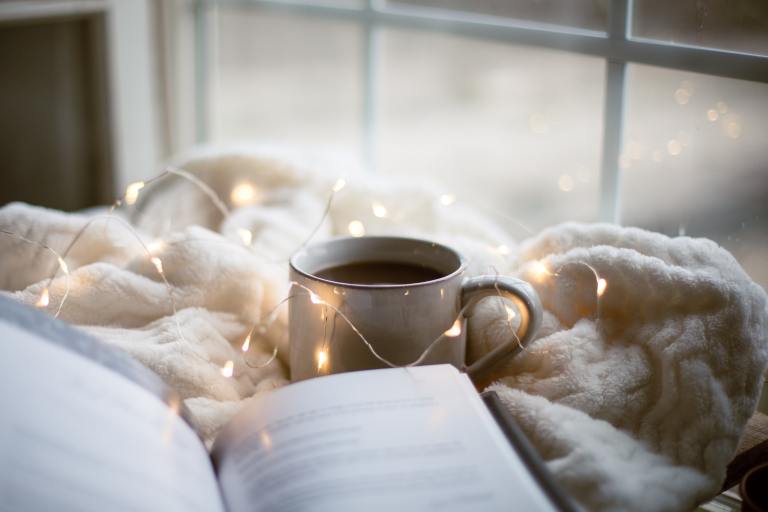 How many of these #BlackFriday facts did you know? Comment below!
16 ways to give back this holiday season. ✨I hope this reel inspires you to think of ways you may be able to give back to the community this Christmas/holiday season.
This morning I trudged through the rain and wild wind to attend a pumpkin smashing! 🎃
⚠️Don’t throw away your pumpkins! ⚠️ Swipe to learn how to dispose of them without harming the environment.
✍️“If you fail to plan, you plan to fail. Strategy sets the scene for the tale.” Pretty sure @taylorswift wrote that about novel planning, right?
Life lately according to my camera roll. What are you up to? 🎃🕰✨I scrolled through about a dozen coffee photos to find the other things I’ve done/memories made in October 🙃 Oops
Loading Comments...