Each Bridgerton book is centered on one of the eight siblings and their love life. The Duke & I is the first story and focuses on Daphne Bridgerton.

“Can there be any greater challenge to London’s Ambitious Mamas than an unmarried duke?

By all accounts, Simon Basset is on the verge of proposing to his best friend’s sister, the lovely—and almost-on-the-shelf—Daphne Bridgerton. But the two of them know the truth—it’s all an elaborate plan to keep Simon free from marriage-minded society mothers. And as for Daphne, surely she will attract some worthy suitors now that it seems a duke has declared her desirable.

But as Daphne waltzes across ballroom after ballroom with Simon, it’s hard to remember that their courtship is a complete sham. Maybe it’s his devilish smile, certainly it’s the way his eyes seem to burn every time he looks at her… but somehow Daphne is falling for the dashing duke… for real! And now she must do the impossible and convince the handsome rogue that their clever little scheme deserves a slight alteration, and that nothing makes quite as much sense as falling in love… (Goodreads).”

The book is narrated in the third person and rotates between Daphne and Simon’s perspective, with an occasional reading of Lady Whistledown’s society papers.

The Duke & I Book Review

I discovered the series after watching and falling in love with season 1 of Bridgerton. After binge-watching the episodes faster than I’d like to admit, I decided to learn more about the Bridgerton world and discovered the show was based on a book—The Duke & I. Of course, I read it. In all honestly, I was disappointed…which was unexpected. Typically tv or movie adaptations fall short compared to the book they’re based on, but in this scenario, Bridgerton, the Netflix series was better than Bridgerton book one.

Daphne was a great introduction to the Bridgerton family and the world of the Ton—England’s high society. In an era where women were raised to be wives and mothers, it was refreshing to see a modern author’s take on what life for a female could have been like with a progressive-minded and close-knit family. I also appreciated seeing the perspective of a woman who had decided on her own that she wants to become a wife and mother. Daphne had the wonderful example of her father respecting her mother and we learn how wonderful Lady Bridgerton is as a mother, too. Naturally, Daphne felt capable and desired to follow in her mother’s footsteps of taking on the role and raising a family of her own. I thought this was a well-executed take on the Regency era trope while resonating with many modern-day readers.

Overall, the characters were rather bland outside of their family dynamics. There wasn’t much pizzaz between Simon and Daphne (not like the show at least). The main reason for finishing the book was because the recommendations/online buzz said that this was the worst book in the series and all of the others were significantly better. I also wanted to see how much the show departed from the original storyline.

I did appreciate the representation of a learning disability with Simon’s stutter and speech difficulties. The author didn’t write them away as he grew up. Simon, like most adults, struggle with this for their entire life and learn to cope by finding tools/ resources to make the stutter and limitation more manageable.

Overall, I would suggest skipping The Duke & I if you want to read the Bridgerton series. The other books—especially the second book, The Viscount Who Loved Me, summarize the entirety of relevant information from The Duke & I in the first few chapters. Plus, this storyline is paced to keep the reader engaged longer and the character development—both personally and the love interests as a couple, is more prominent and consistent.

Spoiler alert if you keep reading below.

My biggest turnoff with The Duke & I was the nonconsensual intimacy scene. While I understand this is a part of life and books are a way to understand as close as we can without experiencing a situation, it was poorly written and did not depict the sensitivity or seriousness of rape. I was uncomfortable reading the steamy scenes in this book, to begin with (there was no disclaimer about this on the reviews I read and I didn’t want to google too much, to give the plot away). Adding this component to the plot made me more uncomfortable. Plus, the aftermath and dealing with the non-consensual scene, wasn’t addressed by the author and was brushed off. I couldn’t help but think that because it happened to a man, it could be chalked up to a misunderstanding. If it were the other way around, and it was Daphne’s boundaries that were not respected, perhaps this would have been an entirely new story.

Instead, Simon’s boundaries, requiring space after his physical and emotional boundaries were broken, were turned around on him. Somehow in all of that Daphne was victimized and the book ended with the Bridgerteton brothers showing up at their home ready to fight Sion for Daphne being upset that he needed distance. All the while, the brothers aren’t given the truth to the situation. Daphne paints the picture that Simon is avoiding his “husbandly duties” and staying away from the home/her because he can—because he’s a man. In reality, if she were to have told her brothers that Simon retracted consent, it would have been a much different outcome. I would have rather seen her brothers—or more impactfully, her mother, Lady Bridgerton, sit Daphne down and teach her the other aspect of “husband and wife marital duties” by respecting each other in all aspects and areas of life.

But, Daphne was the star of the show despite hurting Simon and breaking his trust. She was rewarded by getting her way—being able to start a family with Simon and live out her dream of being a wife and mother. I think the end result of them starting a family could have respectfully and mutually happened, but it didn’t make sense how we get from Simon telling Daphne she broke his trust to him being 100% back to trusting her as if nothing happened because her brothers show up and he has a split second realization that they love each other, before their arrival. 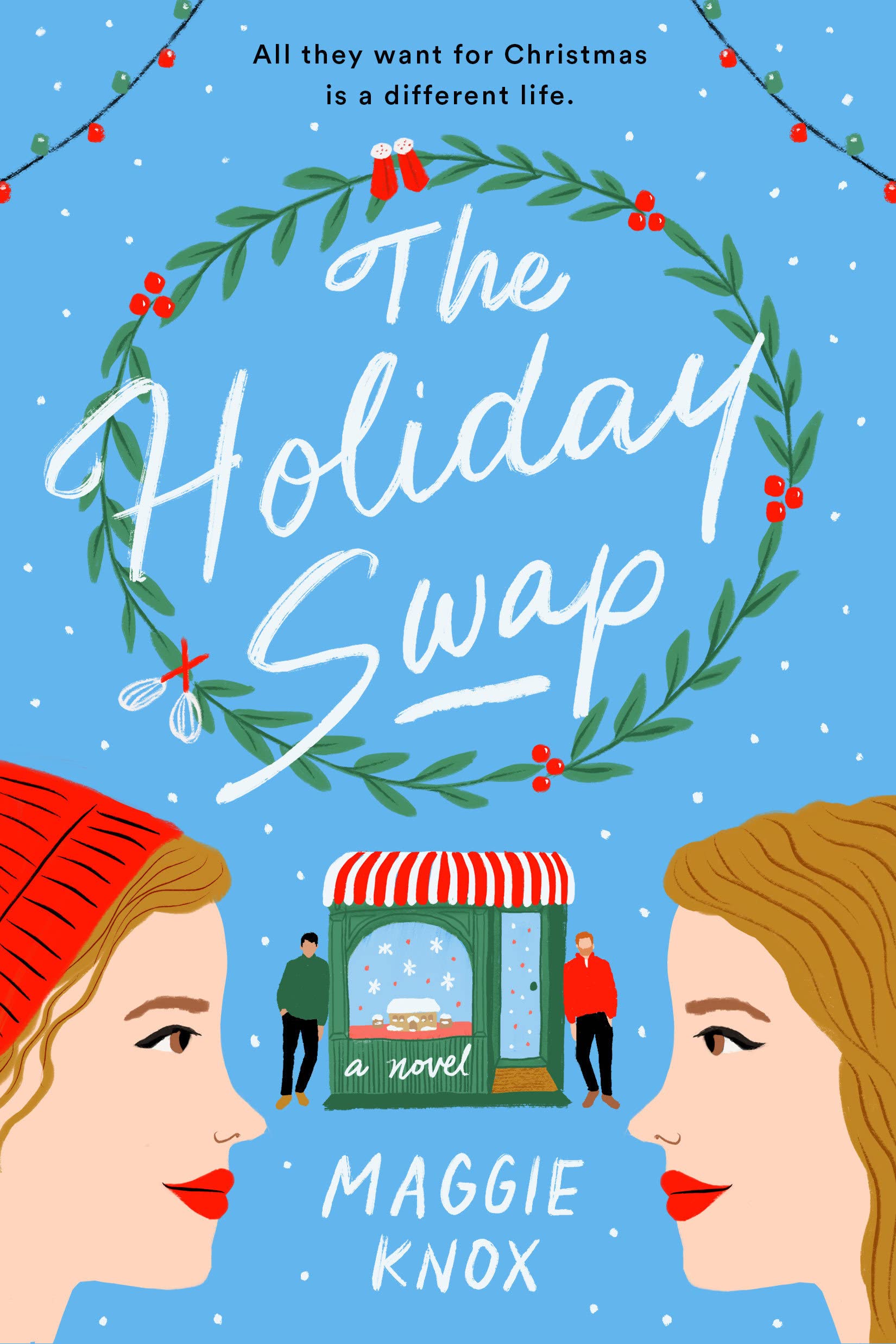 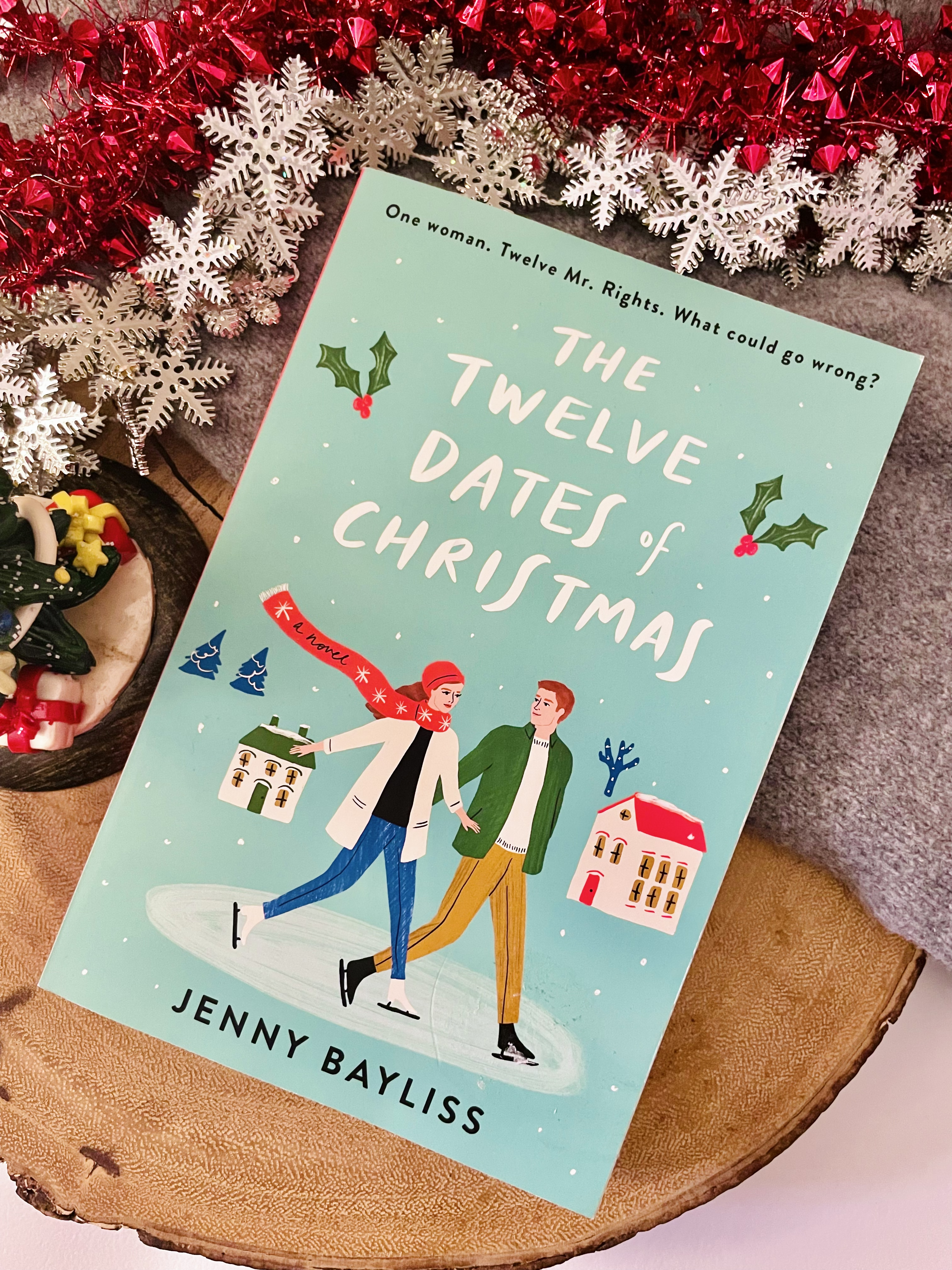 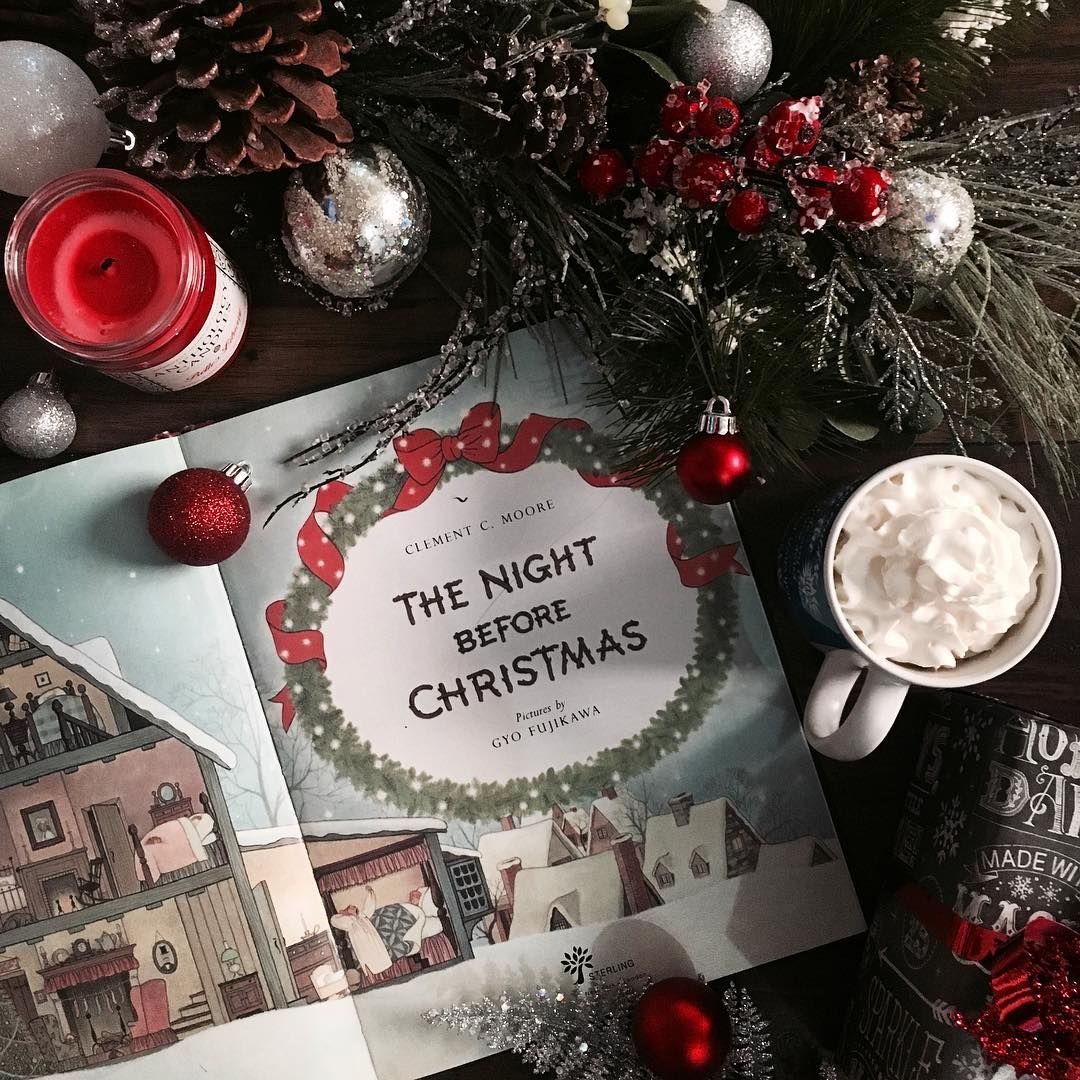 At the beginning of the month, I challenged myself to see how I could live more sustainably without making major changes to my routine…
Rediscovered my love for lucky charms cereal. Day 18 of #project50
Forgot to record most of what I did today. We’ll blame it on the excitement of a snow day. ☃️ Day 17 of #project50
I’m starting a new job! 🎉 Last week I accepted an offer from a company that I am really looking forward to learning from and contributing to.
Your entire life can really change in a year.
In: Coffee and time spent with friends. Out: onboarding paperwork 🙃
Loading Comments...