Hi Friends,
A few weeks ago, millions of men and women marched to show that “women’s rights are human rights and human rights are women’s rights”. Today, I still see photos of the women’s march on my social media accounts. I love that people are speaking up and seeking to achieve equality. What saddens me is that a majority of the people who attended and supported the march will become engrossed in their daily lives and forget about the issue they were so fiercely passionate about. This isn’t a post about the women’s march being right or wrong. This is a post about gender equality and recognition.

I want to brag about my new friend Madi. She created a powerful piece about gender inequality. Madi created “How to Be a Lady?” to shed light on how bias society can be. I love her goal- to bring awareness and fight against this stereotype. I encourage you to take a look at it, below.

Why is it socially acceptable for people (both men and women) to say hurtful things and deem women who are, like Madi said “comfortable” with themselves, as “inferior”? Well, it’s acceptable because we allow it to happen. We allow women to tear each other apart. We allow women to body shame other women. We allow other people to determine what is and isn’t right when it comes to body and social images. We need to stop allowing this kind of behavior. It is not okay to body shame others. Ahem- magazines and multimedia, I am referring to you. Comparing bikini pictures of women and different bodies is not okay. Creating a list of “The Most Beautiful People Of All Time” is not okay. What about the other million men and women who were not included? They are not irrelevant because their name was excluded from a piece of paper.

What stuns me is from 1995 to June 2016, the amount of women in “all national parliamentarians” consists of 22.8%, according to The United Nations. What is even more shocking, is that in 20 years women’s political involvement has only increased by 11.3%. That’s crazy!

We should be more advanced by now. If it takes nearly two decades for women’s political involvement to grow, it’s going to be a drastically long period of time until we achieve equality in this field. To achieve gender equality, we need to take action. Taking action can be as simple as changing our mindset and the things we say. Instead of judging another woman for choosing to dress more masculine, roll with it. It does not cause harm, so let her do what works for her. The next time a man belittles you or another woman, politely tell him that it is not okay. By accepting behavior that is harmful, hurtful and of nonequivalence, we are regressing in the little progress that has been made with gender equality. 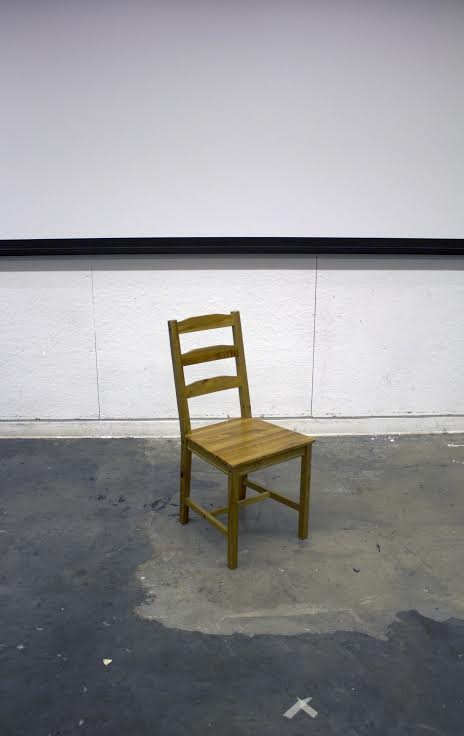 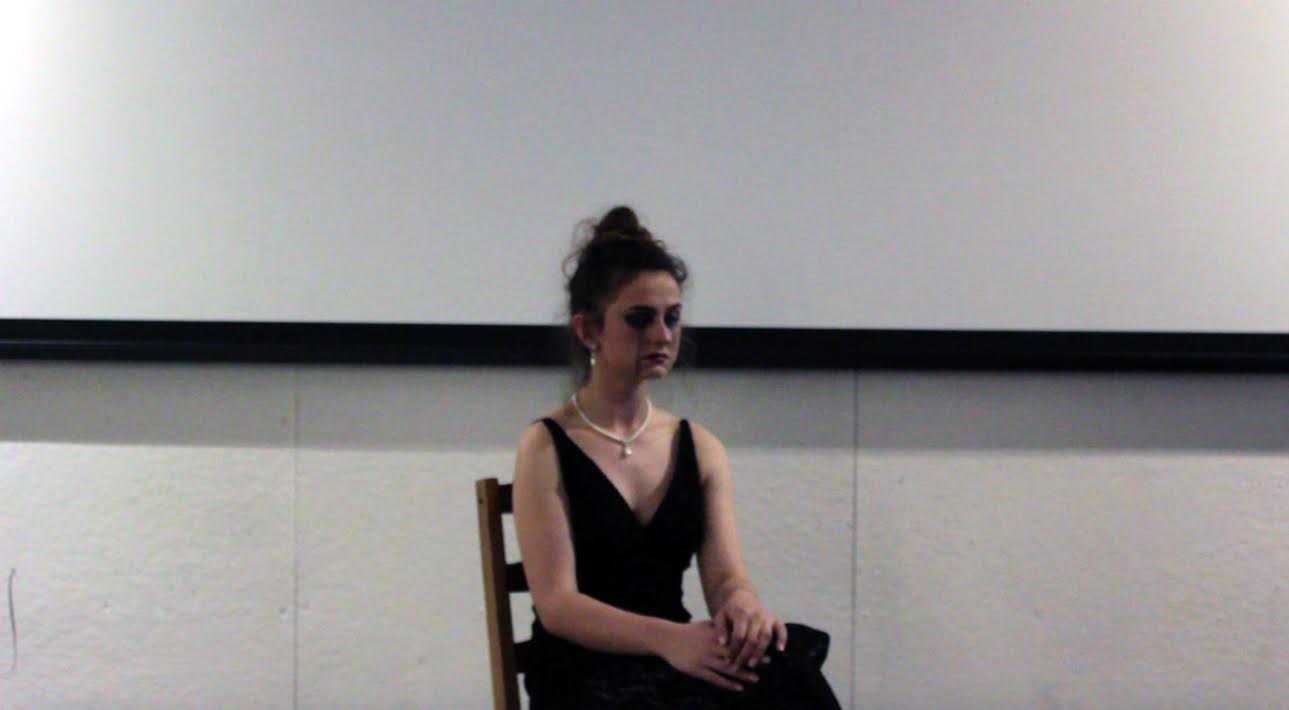 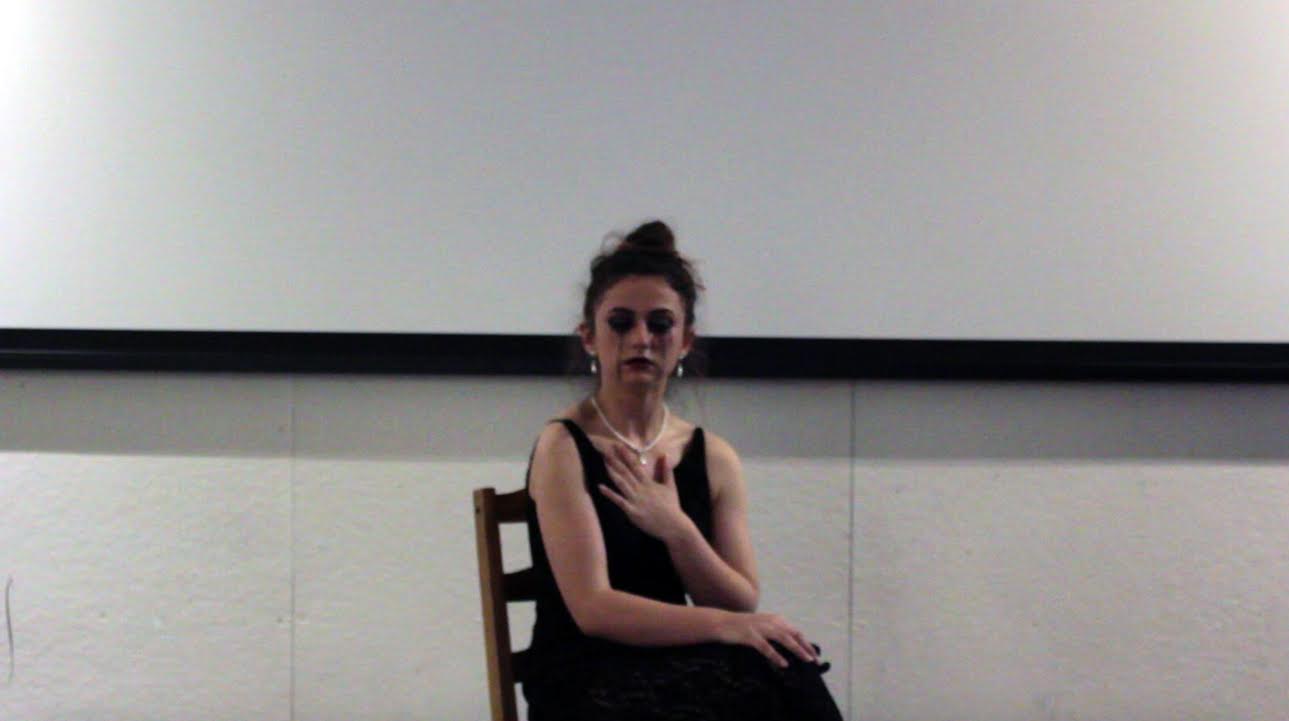 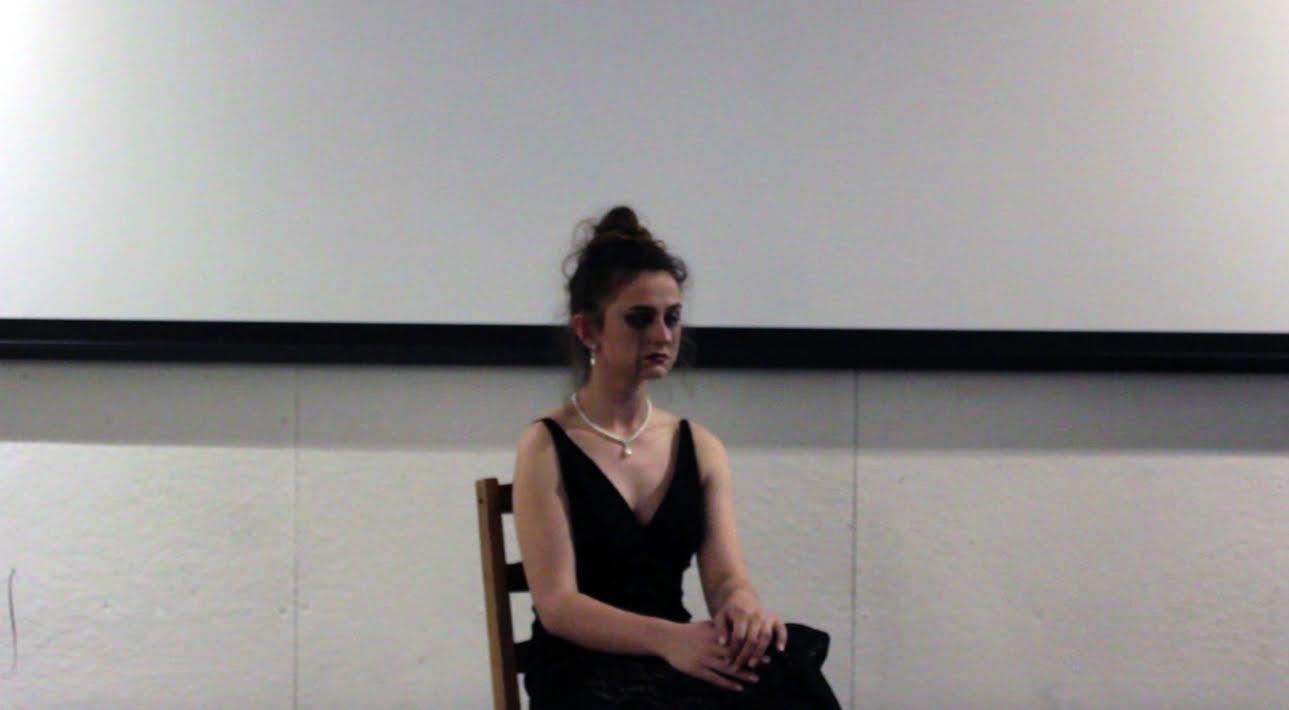 This Week’s Challenge:
This week think of how you can break gender inequality and stereotypes. Don’t limit yourself. Be creative. I want to see how you influence those around you, and set an example for treating both men and women equal.

Make sure to share your stories, adventures, photos, videos and more on social media! 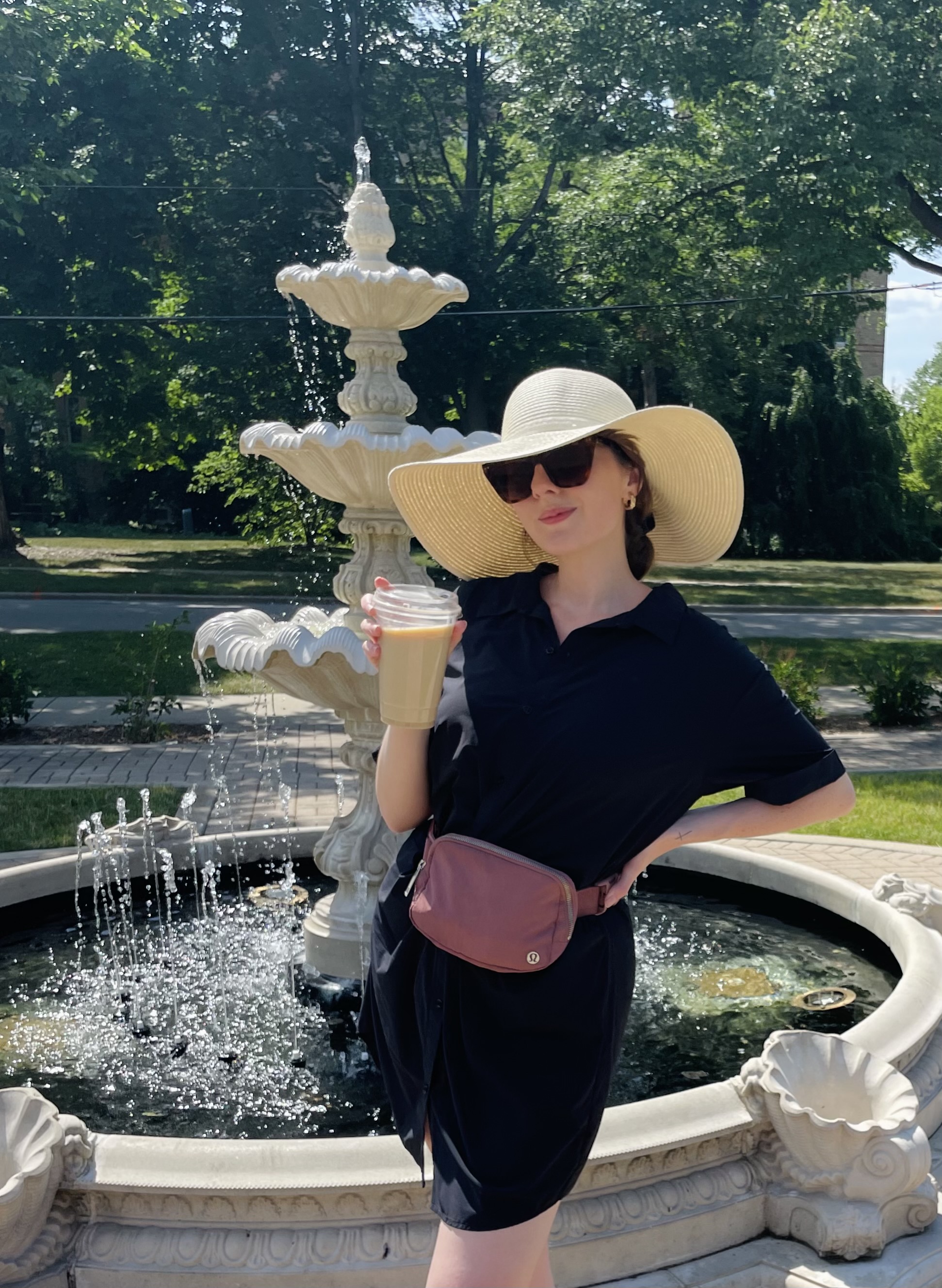 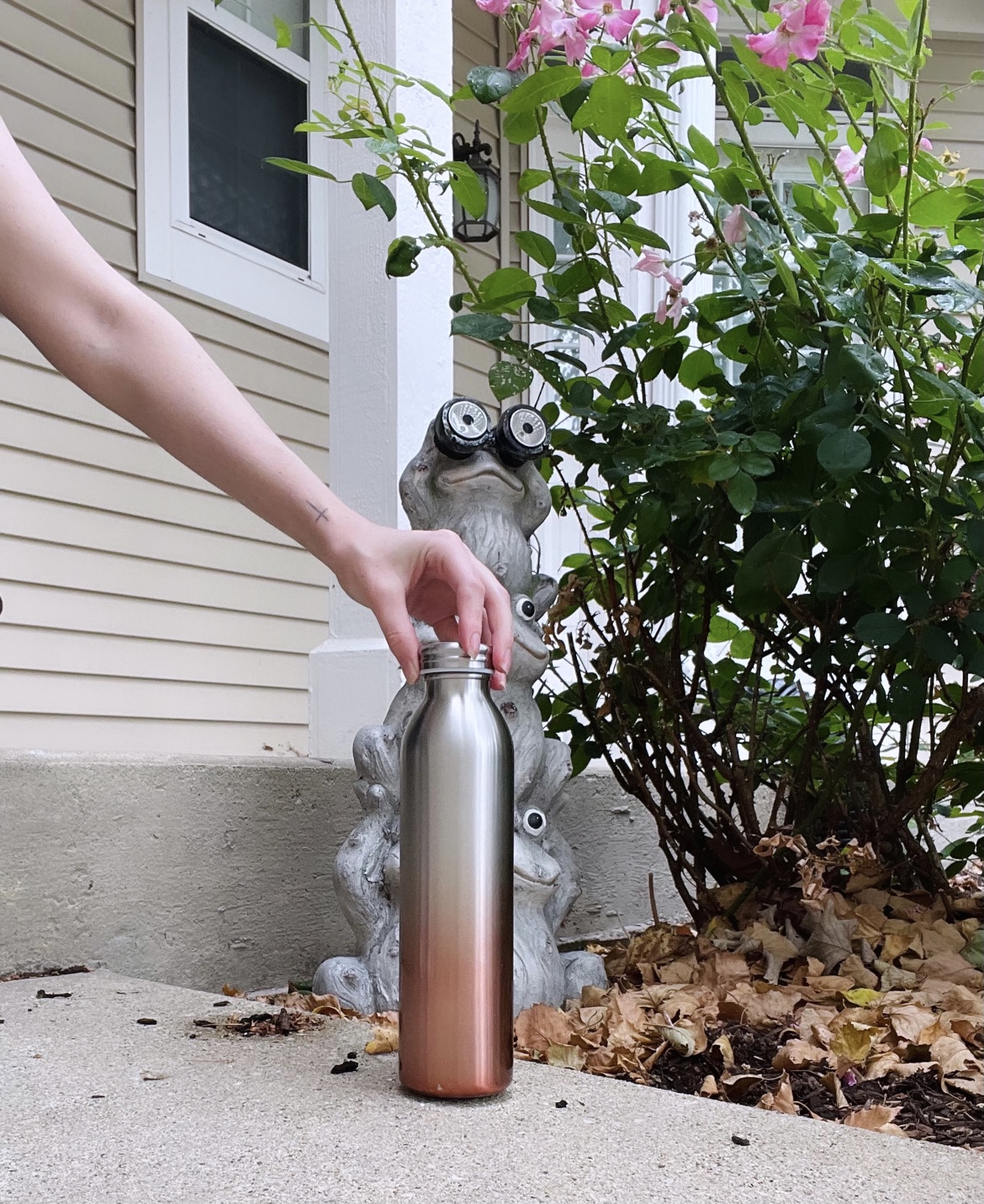