Last week I decided to give into the hype and watch “When Hope Calls”, the Hallmark Channel’s original series, which is available on Amazon Prime or the Hallmark Now app. I’ve seen a load of previews on the network about the show and figured I would at least watch the first episode to see what the hype is about. I enjoyed it so much that I went online and found out the series debut was on the Hallmark Channel app before airing weekly on Sunday nights. Of course I binged the entire season and nonetheless fell in love with the characters, stories, and town. The series was available at the time through Hallmark Now ($5.99 per month) in addition to episodes airing on the Hallmark Channel on Sunday nights at 8PM CST. Streaming on the app is frequently interrupted and results in error codes. If you have limited bandwidth, are in a household with multiple devices or have trouble downloading the app, I recommend checking out the Amazon Prime streaming option. I’ve rewatched the series on there and loading was more smooth! There is a price difference between the two, but I have no patience for buffering, so I was happy to pay the difference to actually stream the series I love!

When Hope Calls is centered around two sisters, Lillian and Grace, who were separated as children and newly reunited now as adults. They decide to make Lillian’s childhood town, Brookfield, their home and open an orphanage. The sisters face daily struggles of Western life in 1916 in addition to caring and creating a home for children in need. Lillian and Grace are “caught between the traditions of cattle ranchers and the ambitions of a growing town. Throughout their journey they discover community, acceptance, and love as they create the family they have always longed to have” as they strive to find and balance romance and happiness of their own. The series takes viewers on a journey of growth. We experience how two girls didn’t let their circumstances define them and how in the face of trauma, they persevere and strive to show others that family isn’t defined by blood, but rather by love and who you hold in your heart.

Viewers may recognize the the actress who plays Grace Bennett aka Jocelyn Hudon, as her character has appeared in the 2018 When Calls The Heart holiday movie, “The Great Christmas Blessing” along with Morgan Kohan’s character, Lillian Walsh. Making his Hallmark Channel debut, RJ Hatanaka plays Brookfield’s Mountie who catches Lillian’s eye. Chuck (Greg Hovanessian) is the ranch hand and Brookfield’s town vet who has taken an interested in Grace. 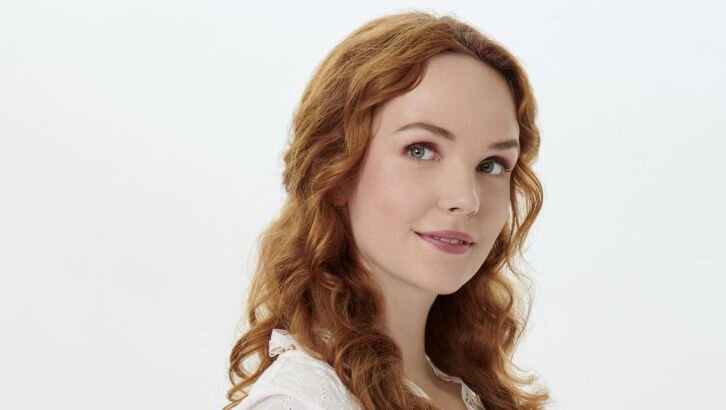 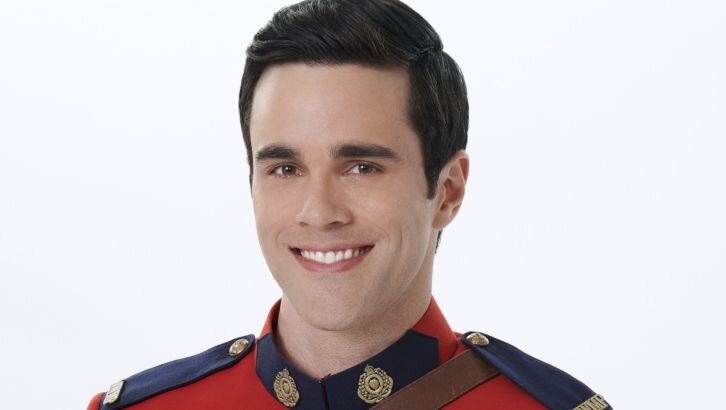 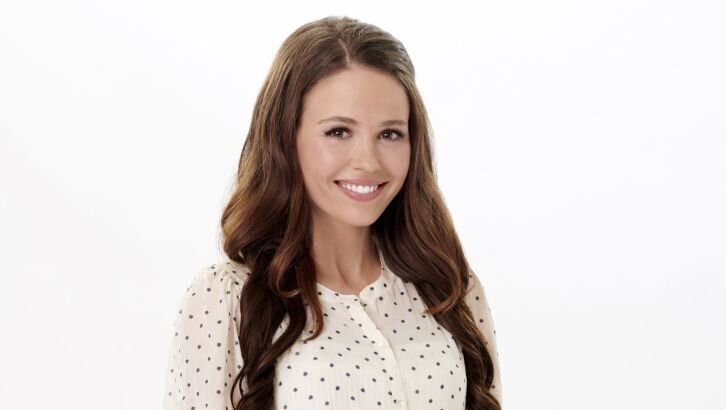 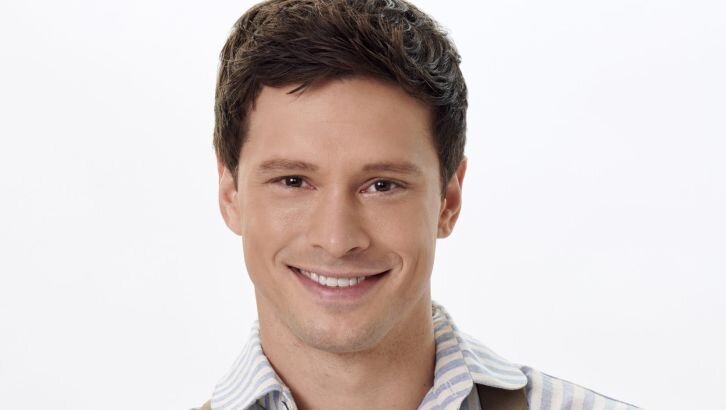 Shortly into the first episode we realize the rupture between Lillian and Tess Stewart, Chuck’s mother. Lillian and her adopted family use to be close with the Stewart’s until a disaster impacted both the Walsh and Start family, in addition to the entirety of Brookfield; this, resulted in the two families growing apart and becoming enemies. Over the course of the season we uncover what really happened between them and learn more of the story looking through the lens of other characters in addition to Tess and Lillian’s.

What I Loved about the show

What I wish i saw more of

May contain spoilers if you are not caught up and interested in the episode overviews.

Reunited sisters, Lillian and Grace encounter resistance against their just-open Orphanage from the townspeople. Having recently returned to town, Constable Gabriel reacquaints himself with neighbors. The town unites together despite potential danger when disaster strikes.

Episode 2: From the Ashes

Grace and Lillian welcome Rosemary and Lee Coulter from Hope Valley. Nurse Maggie Parsons arrives in town. Tess’s tumultuous history with Lillian’s family complicates things and she continues to feud with one of her neighbors over missing livestock.

Episode 3: Out of the past

New evidence points Gabriel toward a suspect in the town fire” leading him to hunt for a fugitive. Grace takes a second job to make money for the orphanage, hoping to use the funds to help make the lives of the children in her care better than hers was growing up. Lillian tries to mend fences with Tess. Maggie settles into her job at the infirmary.

Lillian searches for an orphan’s family member. Gabriel meets face to face with the bank robber who tried to kill him. Grace and Chuck grow closer but Tess orchestrates a scenario to extinguish their romantic spark. Maggie helps Joe with an old shoulder injury.

Lillian and Grace are put to the test when a government worker arrives to inspect the orphanage and question Grace’s past. Tess pauses her endeavor to buy a truck when Ronnie needs her help.

When a train robber is spotted near Brookfield, Lillian and Grace must do everything in their power to keep the orphans safe. Nathan Grant visits. Tess interviews canididates for a new foreman. Maggie makes an interesting discovery at the infirmary.

Lillian is determined to surprise Grace on her birthday but has to overcome the biggest obstacle of all – Grace! Meanwhile Chuck takes one of the orphans, Fred, under his wing at the ranch. Gabriel pursues a witness to the bank robbery.

Episode 8: About a Girl

A friend from Grace’s past encourages Grace to follow her longstanding dream of moving to New York, while Chuck urges her to stay. Lillian located Helen’s grandfather. Gabriel investigation into the suspected band fraud raises questions about how Ronnie funded his hotel. Maggie helps a visitor.

Lillian sets off on a mission to clear her father from blame over the town’s bridge collapse. Grace and Chuck’s relationship hits a rough patch. Gabriel continues his investigation into the bank fraud and enlists the help of Hope Valley’s Constable Nathan Grant.

Danger is afoot when criminals arrive in Brookefield to wrap up loose ends – which include targeting innocent people.

Overall I feel season 1 was structured well. As with every show, there are of course a few things I would have loved to see more of, but I’m hoping if the show is picked up for a second season those storylines can be explored. For the 10 episodes of season 1, the storylines were fresh, fluid, and entertaining. There weren’t any dull moments or episodes I wanted to skip. It was easy to follow from episode to episode and I can see the clear development of the season when I think back to first episode and where the season concluded. I can understand the purpose of the season, in addition to being able to clearly explain it to someone. I feel as if most shows pack too much information or too many sub—plots into a season- When Hope Calls mastered the right amount of information, suspense, resulting in a masterpiece of a season. Friends, Gilmore Girls, One Tree Hill, and now When Hope Calls are shows I have watched and will continue to rewatch for many years to come. Here’s to hoping there are many more season and episodes that steal my heart the way episodes 7 and 10 did!